Posted on November 15, 2017
A recent survey has revealed a remarkable level of ignorance about pensions between spouses when they talk about financial arrangements on divorce.

In these columns we have often spoken about the vital importance which pension funds should play in making a fair sharing between couples. These funds are often the second largest of the assets owned by the parties after the matrimonial home and sometimes even more valuable. Against that background, it can be seen that without considering how pensions are to be dealt with, it is almost impossible to ensure that a fair financial solution can be achieved.The party who is most likely to lose out is the wife.

Research undertaken by Scottish Widows, one of the leading insurance companies and pension providers in the country, revealed that a massive 71% of couples embarking on divorce do not discuss pensions during divorce settlements. The reality is that, for a variety of reasons, on average it is the pension funds held by women that  are smaller than those of men. This means that the finances of women are disproportionately impacted by the breakdown of marriages.

Summary of the findings of the survey

The survey found that:- 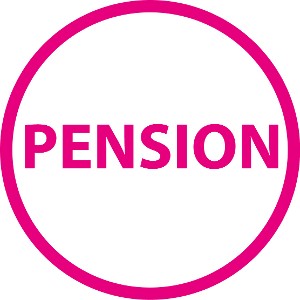 Recommendations arising from the Report

The authors of the Report make three important recommendations about how pensions are dealt with on divorce.

The importance of pensions in divorce settlements

Our advisors are experienced and trained to deal with pensions as part of advising on the settlement of the overall financial arrangements on divorce. It is vital that the future of the available pensions is considered in detail as part of the process: if not dealt with at the time, the opportunity to do so may well be lost for ever. This would, in most cases, be to the great detriment of the spouse with the smaller pension, or, indeed, with no pension at all. Early legal advice on this topic is essential.