The event was extremely well run and supported. Both Dan & Stephen still managed a smile by the end as can be seen in the accompanying photograph

A video montage of the event can be accessed via the following link: http://www.forcecancercharity.co.uk/news/videos/

Dan and Stephen would like to thank all of those who supported them and the charity which does so much fantastic work in the fight against cancer. 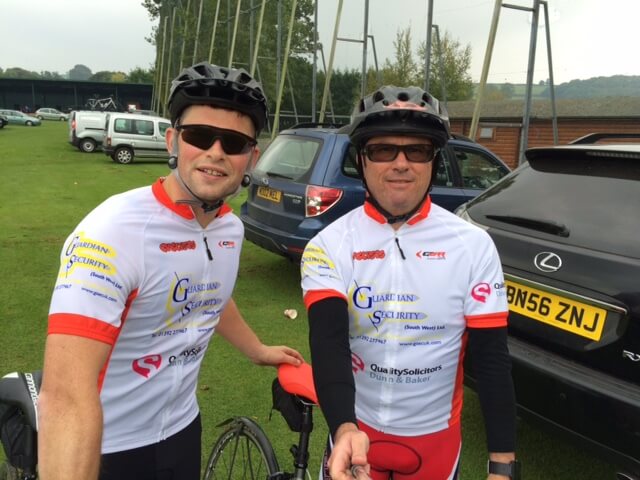