New Divorce Laws in Prospect? When will the “Blame Game” Finish?

Posted on July 8, 2019
“I am keen to get divorce proceedings started and have heard a change in the divorce law might be coming. I am not sure what to do but would prefer to keep things amicable if possible” 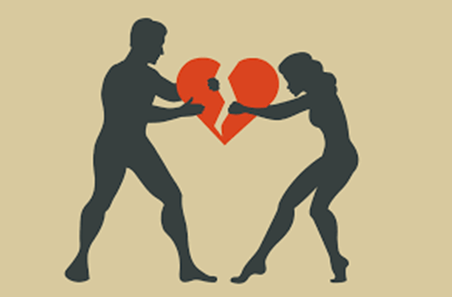 There has been much in the press recently to say the English divorce laws from the 70’s are no longer fit for purpose. To get a divorce quickly, currently separating couples need to accuse the other of adultery or bad behaviour. Failing that they must wait at least 2 years for a “friendly” divorce.

The “no-fault divorce” Bill was approved in principle by the House of Commons last week. This is remarkable in two ways. Firstly, MP’s backed reforms that have been resisted by successive Governments for more than 50 years. Secondly, while the Government is supposedly preoccupied with Brexit and choosing a new Prime Minister, Parliament found the time to deal with such far-reaching social changes.

MPs have given the Divorce, Dissolution and Separation Bill an unopposed second reading after less than two hours’ debate. Its Commons committee stage will be completed by the end of this week.

Since the early 70’s the only ground for divorce has been the irretrievable breakdown of marriage. The original intention of the law makers was that divorce law should support the stability of marriage while enabling its empty legal shell to be destroyed with minimum bitterness.

But that was not how it worked out. Contrary to expectations at the time, most divorces were not based on two years’ separation with consent. It was quicker, and easier, for spouses to rely on the fault-based facts. More often than not, that is still the case. Nearly 60% of divorces in England and Wales are now granted on the basis of adultery basis or behaviour, 10 times more than in France or Scotland. This has led to confusion, bitterness and hypocrisy.

Recent statistics have also that waiting times for divorce applications have leaped up across the country.

The divorce process is an extremely difficult one most of the time. We at Large and Gibson have aim to make the process a bit easier. We have decades of experience dealing divorce, family and children cases.

Please contact us for more information about our services and prices - telephone 02392 296296 or visit www.qualitysolicitors.com/largeandgibson