The Process of Divorce

Posted on April 11, 2017
Few couples who approach the prospect of divorce do so without a mixture of emotions. It is almost inevitable that there will be feelings such as sadness, regret, failure, loss, anger, anxiety and, just sometimes, relief.

A wise couple will allow time for the more extreme emotions to settle before taking any action which, later, might be regretted. When we are consulted by a client who believes that his/her marriage has broken down, there are a number of different issues that we are likely to recommend should be considered whilst contemplating this important, life changing step. The old age “Act in haste, repent at leisure” is still so often true.

Here is a checklist for those who find themselves in this position.

(a) Pre-divorce advice and counselling.

Has the marriage really finally broken down or is there a way in which a reconciliation might be achieved?

Contrary to popular myth, except in the most obvious cases (e.g. where there has been serious domestic abuse) lawyers do not encourage their clients to embark on legal action without a thought as to whether that is truly what is wanted or needed. These are questions which should be asked and answered before it is too late. Once divorce action is taken, it is human nature, usually inspired by a fear of the unknown, that parties adopt a defensive approach and trust in their spouse, or what is left of it, can so easily evaporate.

As part of this process we will often raise with our clients the possibility of relationship guidance. The involvement and dispassionate help of someone trained in relationship breakdown who has experience of the problems faced by many couples is often invaluable, even when those problems appear insuperable.

Even if this sort of help does not prevent the final breakdown of the relationship, it can often make the process less traumatic and help parties approach divorce proceedings in a more sanguine and constructive frame of mind. 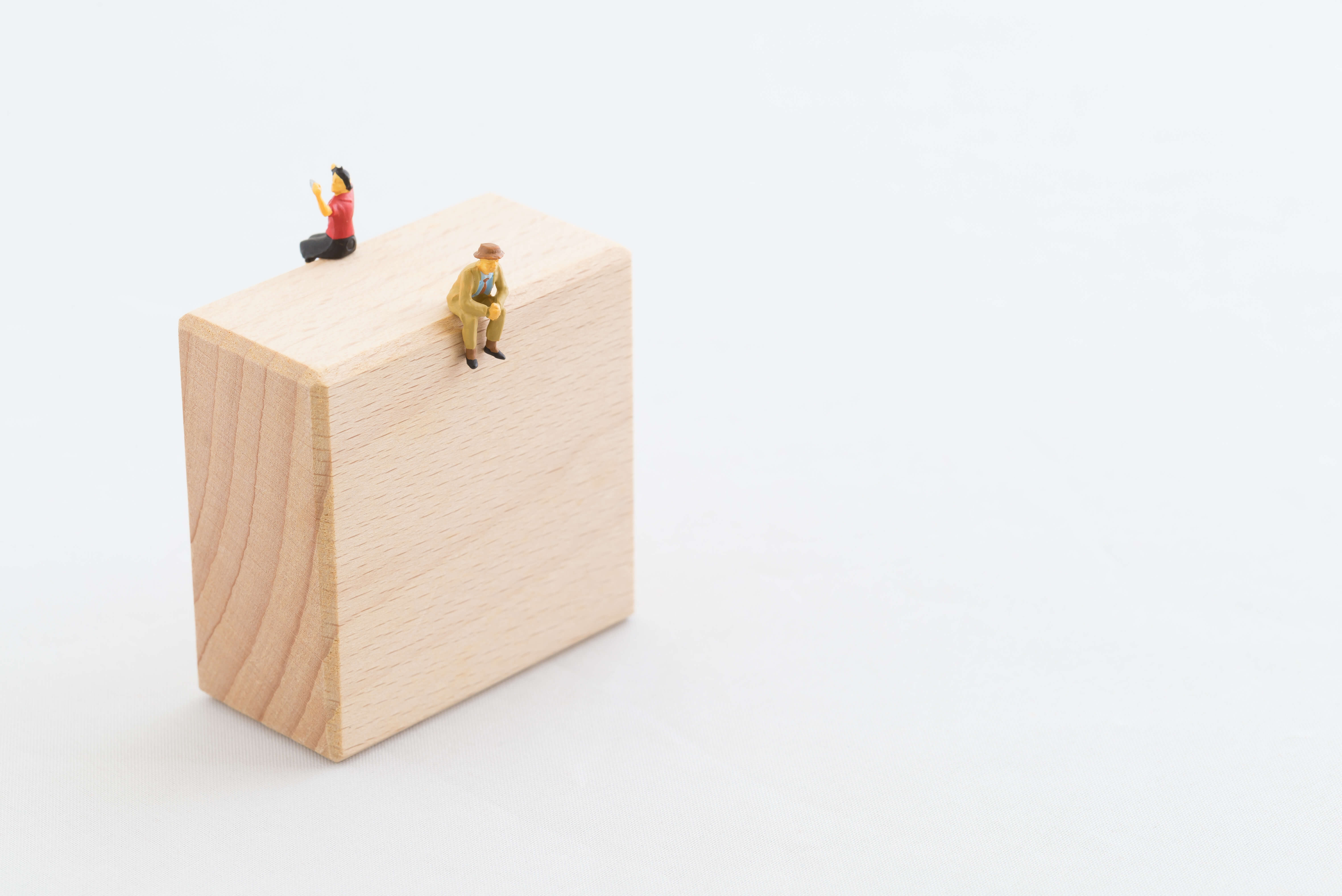 Of course, for some couples, reconciliation proves impossible and divorce follows. It is important that legal advice is taken on the grounds on which the divorce is to be sought. Contrary to what is often stated in the press, it is not sufficient just to claim that the marriage has “broken down”. Despite pressure from many experts in the field, it remains the law that before a divorce can be granted, the person seeking it must show that the marriage has broken down because of at least one of five possible grounds. These grounds are:-

. two years separation after which both parties agree to the divorce and

. five years separation even if there is no agreement.

Only if one of those grounds is proved is it possible for a divorce to be granted.

It is very unusual nowadays for divorce proceedings to be defended. The normal response, even from a party who does not want a divorce, is that if the other party feels so strongly that the marriage has broken down that he/she goes as far as to issue a divorce petition, then there is little hope for the marriage.

One a divorce has been formally approved by the court, then a decree absolute (the final stage in the divorce process) can be applied for six weeks later.

It is often said that children are the innocent victims of the breakdown of a relationship. This is true in the majority of cases. However, wise parents and those who genuinely put the interests of their children first, can do a great deal to minimise the hurt and anguish of children who find themselves in this situation.

First and foremost, of course, children need to know that what is happening is not their fault. Many children imagine that if they had not behaved in a particular way or had done something else, their parents would still be together. Children tend to blame themselves for what has happened. Wise parents will work together to help the children feel secure and loved by both of them. Such parents will also ensure that the children continue to have a relationship with both of them, unless there is very good reason why this should not happen (e.g. genuine issues of child safety or a real risk of absconding).

As with the starting of the divorce process itself, difficulties relating to the future arrangements for the children, or even fundamental issues such as the quality of a parent’s relationship with the children, can often be eased or even eliminated with expert help, either by way of mediation or counselling.

Of course, it is highly desirable that parents, despite their separation and divorce, put aside their own feelings and work together for the benefit of their children. It is a sad reality that some parents seem to find it easier to emphasise the points of disagreement between them rather than working on seeking solutions.

If, however, it proves impossible for problems relating to children to be resolved by agreement, an application to the court may be necessary. The court has very wide powers to make what are called “child arrangement orders”. In this way, the court can regulate how almost every area of the future care of the children is to be structured. Such arrangements can include, for example,

. with which parent the children are primarily to live and how (and if) their time is to be shared between the parents;

. where the children are to go to school;

. whether the parent with whom the children primarily live can move home, either within this country or abroad;

. whether the names of the children can be changed;

. increasingly in this multi-cultural time, the religious faith (or none) in which the children are to be brought up;

. how (and sometimes whether) the children are to be introduced to new partners.

Our practitioners are highly trained and experienced at this sensitive work and our clients can have confidence that the approach taken will be child focussed, as the law demands. 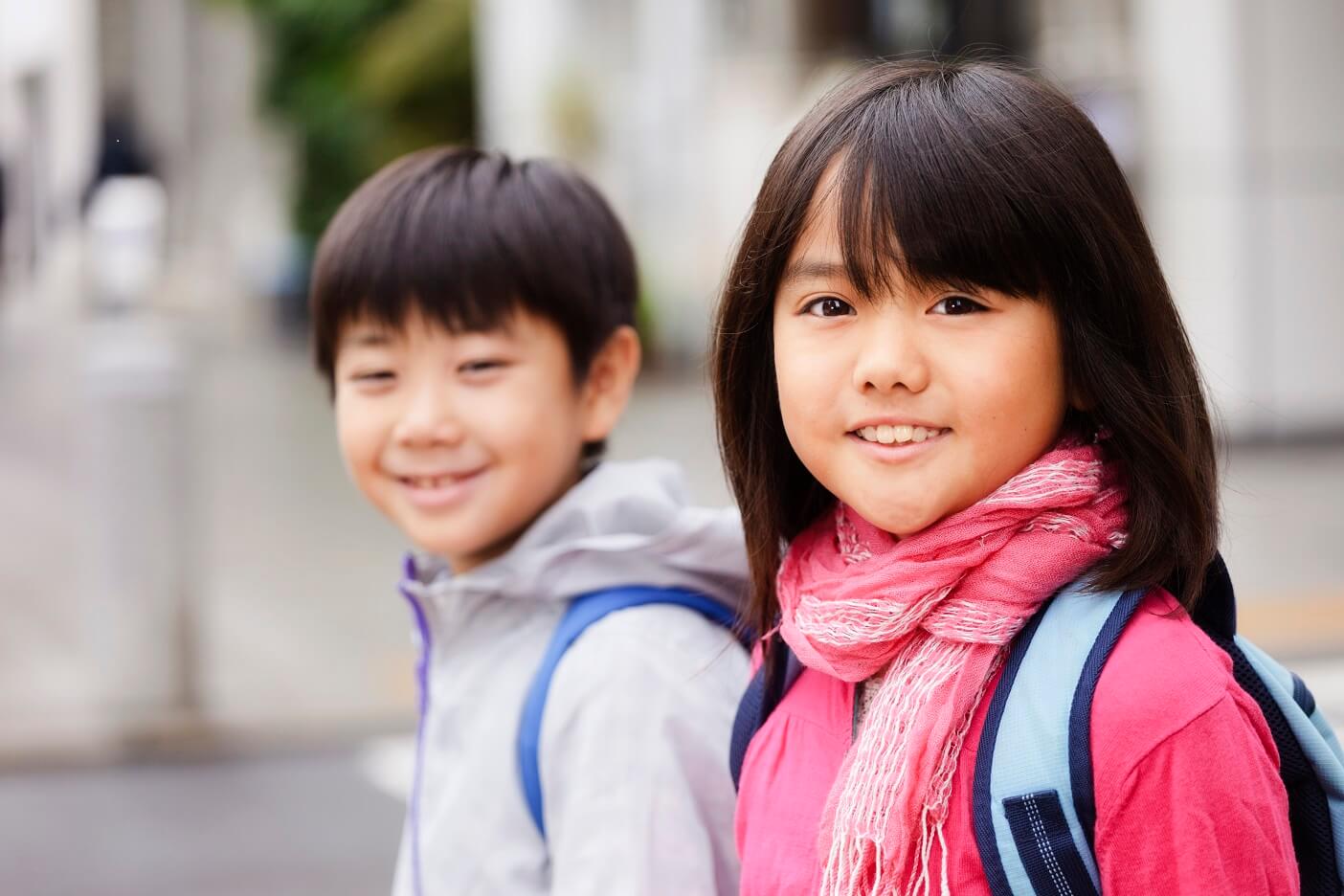 One of the consequences  and realities of the breakdown of a relationship is that the parties will need to adjust their financial arrangements to meet the new situation. This can be a contentious and difficult part of the adjustment to life apart. Once again, our approach is to deal with this situation sensitively, fairly but firmly. There are many complications which can arise such as:-

. the future of the former family home;

. how savings are to be dealt with;

. the future of pensions available to each party;

. whether it will be necessary for one party to provide support for the other party and the children;

. the approach to financial resources brought by one party into the marriage etc.

These are all issues which require a detailed knowledge of the approach required by the law.

Expert advice on these complex issues is highly desirable. No one involved in a divorce wants to find that the wrong solution has been achieved and then face fresh court proceedings at a later date.

In future posts we shall be dealing in more detail in some of these vital issues. In the meantime, if you or someone you know has problems of this nature, one of our experienced practitioners will be able to offer advice and support.

For more information and free initial advice, please email CarlineG@Moore-Tibbits.co.uk or telephone 01926 491181 to book an appointment