Wishes and Feelings | The Best Interests of Children

Posted on April 25, 2017
Deciding the future arrangements for a child which meet their best interests is one of the most difficult and sometimes poignant duties of any family judges and lawyers.

Cases involving the future of a child more often than not involve a dispute between the parents. Such disputes can be on a wide variety of issues, such as

These and many other examples are, sadly, commonplace when the parents cannot themselves agree a solution. It is our practice to try to help parents to find common ground and to help resolve issues, sometimes with the help of, for example, mediation.

It is now well established by research that, where the parents achieve an agreement, particularly one where the child is able to have a meaningful relationship with both parents, there is a much better chance of the arrangements working well and of the child(ren) being happy.

Sometimes, however, despite the best efforts of everyone concerned, it proves impossible for an arrangement to be made which both parents find acceptable. In many such cases, the issues between them will have to go to court to be decided by a judge. 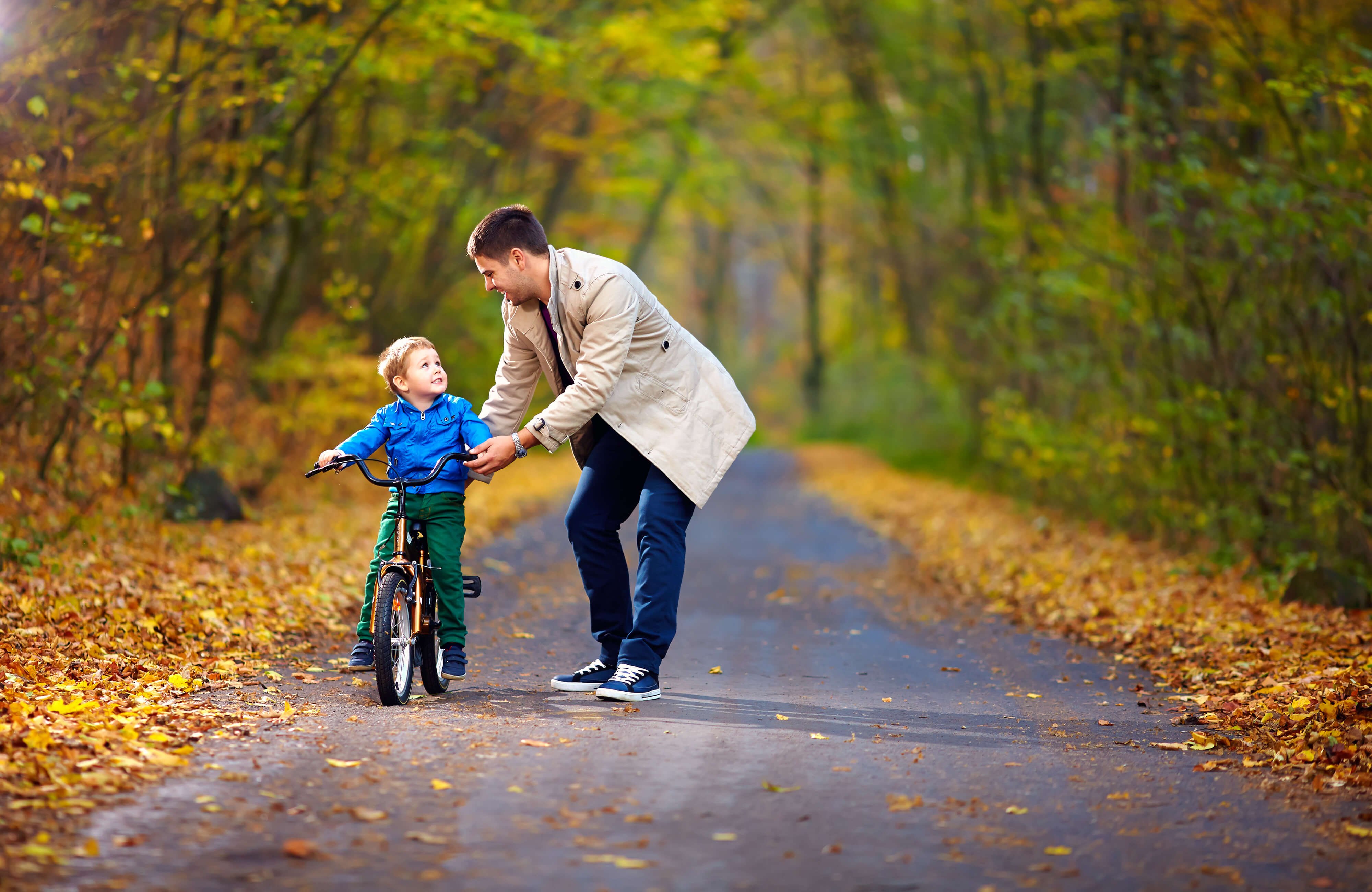 What are the relevant factors which lead to a decision?

If a dispute concerning a child has to be decided by a judge, there are two overriding principles which are taken into account. These are:-

The welfare checklist is a very sensible list of the circumstances which must be considered. These  include:-

It should also be emphasised that the law also requires the judge to consider whether it really is necessary for there to be a court order: in other words, consideration must always be given to whether, even at this stage, there is a prospect of the parents finding a solution themselves.

In some of the more difficult and sensitive cases, there will be an investigation by an independent child social worker, most usually from CAFCASS (the Child and Family Court Advisory Service). The CAFCASS officer investigates a case from a child welfare perspective. The investigation includes conversations with each parent and others with whom the child may have come into contact e.g. the school; a doctor, if there are health issues; the social services department if it has ever been involved with the family; other family members.

Once the social worker has completed the investigation, a detailed report with recommendations will be prepared and sent to the parents and to the court. It is important to say that the report is only that, namely a recommendation to the court of the appropriate solution or, sometimes, a possible range of solutions. In the end, however, it is the judge who has to make the final decision.

Before making that decision, the judge will want to hear what each parent has to say about the problems which have prevented a solution being found by agreement.

In some exceptional cases, particularly those where there is a difference of opinion between the child and both parents, the court will appoint a person know as a “guardian” for the child. This person (again, invariably a child social worker) looks at the case specifically focussing on the views of the child; often the child will be represented in court by his/her own lawyer, instructed by the guardian.

Where the child(ren) is old enough to express a sophisticated opinion, his/her own wishes and feelings will be considered and regarded as important. However, the outcome does not always follow those views if the court considers that to do so would not be in the best long term interests of the young person(s).

Most parents find the experience of having to go to court over the arrangements for their child humiliating and daunting. The court will always do the best it can to help the parents participate in the case in a way that ensures that they have the chance to say anything which is relevant to the issues that have to be decided. However, even with this help, it is self-evident that the best course is for parents to spare no effort to find solutions themselves, just as they would if their own relationship had not broken down.

Our lawyers who deal with these cases have a wealth of experience and training on these topics.