Posted on June 27, 2017
The breakdown of a relationship is invariably upsetting for all those involved, including, of course, the children. Whether or not the parents were married, it will be necessary for them to discuss the future for the children. This will usually include the time that the children will spend with each parent.

In most cases, parents are able to reach a sensible agreement that is the best interests of the children. Sometimes, however, the question of time to be spent by children with their grandparents causes difficulties and friction.

There is clear evidence that it is beneficial for children to continue to have contact with both sets of grandparents, unless there are sound reasons, not to do so, viewed from the point of view of the children. Grandparents usually provide many levels of support and continuity for children: they can be

. a shoulder to rest on or even, sometimes, to cry on;

. a friendly observer of family dynamics;

. a reliever of stress and family tensions;

. the provider of unconditional love and support;

. a different view on life;

. a fount of family stories.

Unfortunately, sometimes things go wrong. Either the parents cannot agree what arrangements should be made or there is hostility to the very concept of continuing contact by the children with grandparents on one side of the family. Sadly, it sometimes happens that children either have little or no contact with one set of  grandparents and so lose that special relationship.

To find a solution will, in the majority of cases, be best for everyone but most particularly the children. We recommend that the following should be considered:

. The first step is to try to negotiate a solution. This will normally involve approaching one of the parents and explaining that it is not intended to take sides but to maintain contact with the children. Very often, when the parent realises that the grandparents do not wish to cause friction but only to continue their relationship with the children, something can be worked out.

. In some cases, it might be possible for the parents and grandparents to agree to attend mediation to resolve whatever is thought to be the objection to continuing contact between the children and grandparents. A good mediator is able to work with everyone in helping them to find a solution which is acceptable. It should be remembered that mediation is not possible unless everyone agrees to cooperate and work towards finding an answer: it follows, therefore, that in some cases, it will not be suitable. 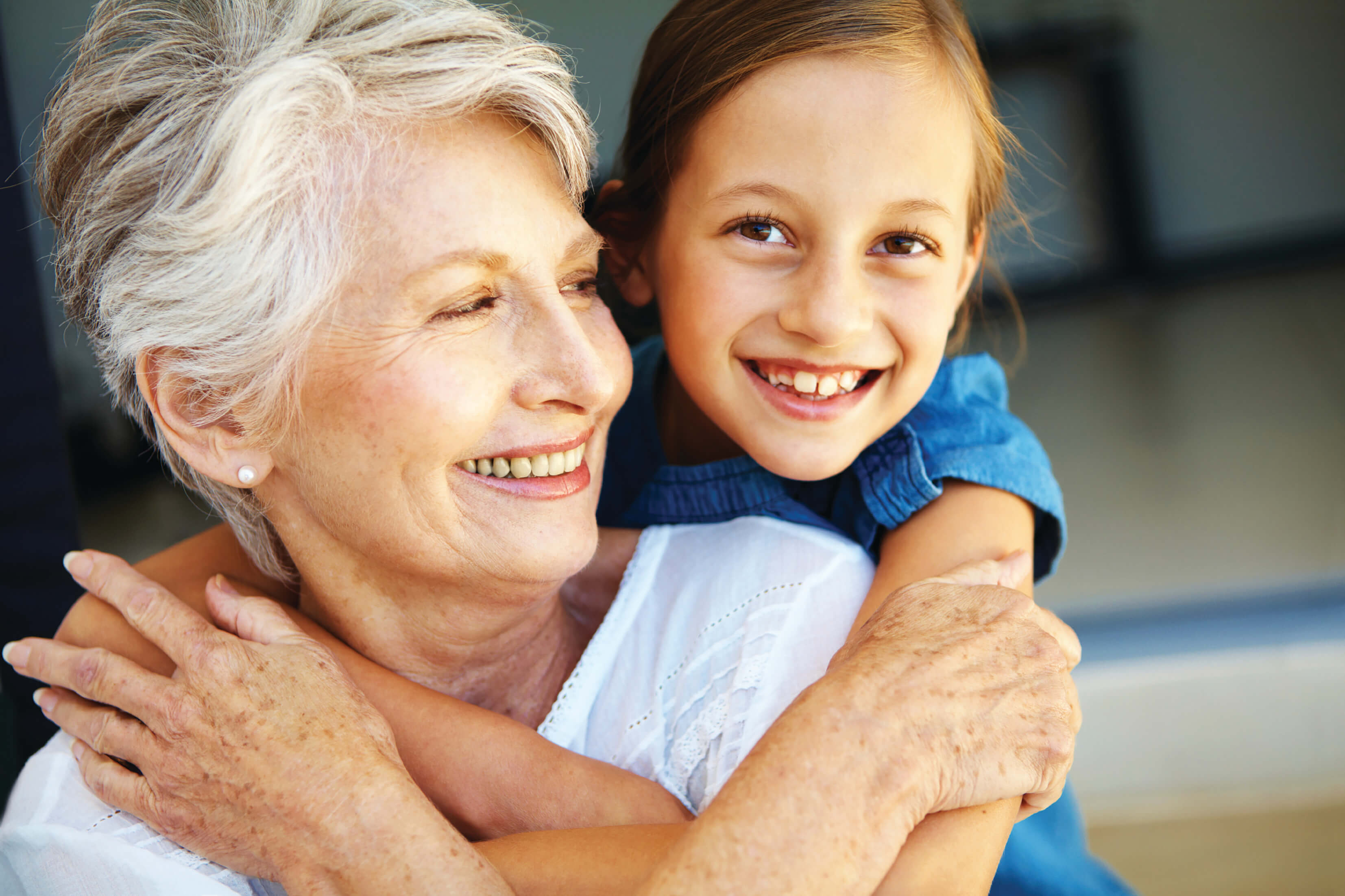 If it really is impossible to find a solution by in any other way, then either the parents or the grandparents can make an application to the court. This, however, should be regarded as a last step.

The following should be borne in mind:

. A grandparent does NOT have an automatic right to apply to the court for a court order allowing them to have contact with a grandchild. The grandparent must first obtain the permission of a judge to make ame an application to court. The reason for this is to ensure that any applications which are very unlikely to succeed can be prevented at an early stage. This is to prevent children being involved in proceedings (e.g. having to see a child welfare officer). There will usually be a preliminary hearing when the parents will have the chance to say whether or not they object to the application by the grandparent going ahead.

. If the grandparent is granted permission to bring a case, in every case, CAFCASS (The Children and Family Court Advisory and Support Service) will undertake some preliminary investigations into all the parties to find out if there are any known concerns which might be a problem with regard to the safety of the children. CAFCASS will produce a report in time for the first hearing.

. If no solution is possible, the judge will in the majority of cases, ask CAFCASS to undertake a detailed investigation into the problems over a period of about two or three months and to prepare a report for the judge and all the parties. If they are old enough, the CAFCASS officer will speak to the children and try to gauge their feelings about the situation.

. Very often, the intervention of the CAFCASS officer means that an answer to the problem is found. This is not because the parties are forced to agree something but rather helped to see the problem in a different way.

. If, however, there is no agreement, the case will have to go to a final hearing in court. The judge will then hear all the evidence which is relevant to the issues to be decided. A decision will then be announced and a formal court order will be made.

What happens if the court order is not followed?

When a judge makes a court order, the reason for doing so is that it has been decided that it is in the best interests of the children to do so. For that reason, the courts do not tolerate non-compliance with such an order. A person who fails to comply with a court order can, in the end, be sent to prison.

No sensible person wants a family dispute to end with steps having to be taken to enforce an order which has been made after all the issues have been considered in detail.

If you or anyone you know, are affected by the issues raised above and would like more information or some preliminary, confidential advice, please contact Carline Gayle-Buckle on 01926 491181 or email CarlineG@moore-tibbits.co.uk