This draft legislation is intended to give effect to the policy approaches outlined in Sir Simon Wessely’s landmark independent review in 2018. These were subsequently taken forward in the government’s white paper Reforming the Mental Health Act in 2021.

The reforms are designed to give people greater control over their treatment and help ensure they receive the dignity and respect they deserve. In terms of the key ‘headlines’ of amendments:

If you have any queries regarding learning disabilities, autism, safeguards and the Court of Protection, please contact Kirstie on 01926 354704 for further advice. 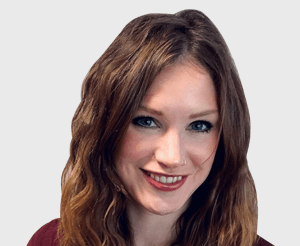