This was a great game of softball cricket played in Angel Place on Tuesday 19th July - the hottest day of the year!! The event brought businesses from across the county to take part in this fun and fast format of the game which was aimed at all sexes and abilities, from complete beginners to past cricketers. There was a fantastic team spirit on the afternoon and a good time was had by all.

Here are a selection of photographs taken by Mike Henley Photography. 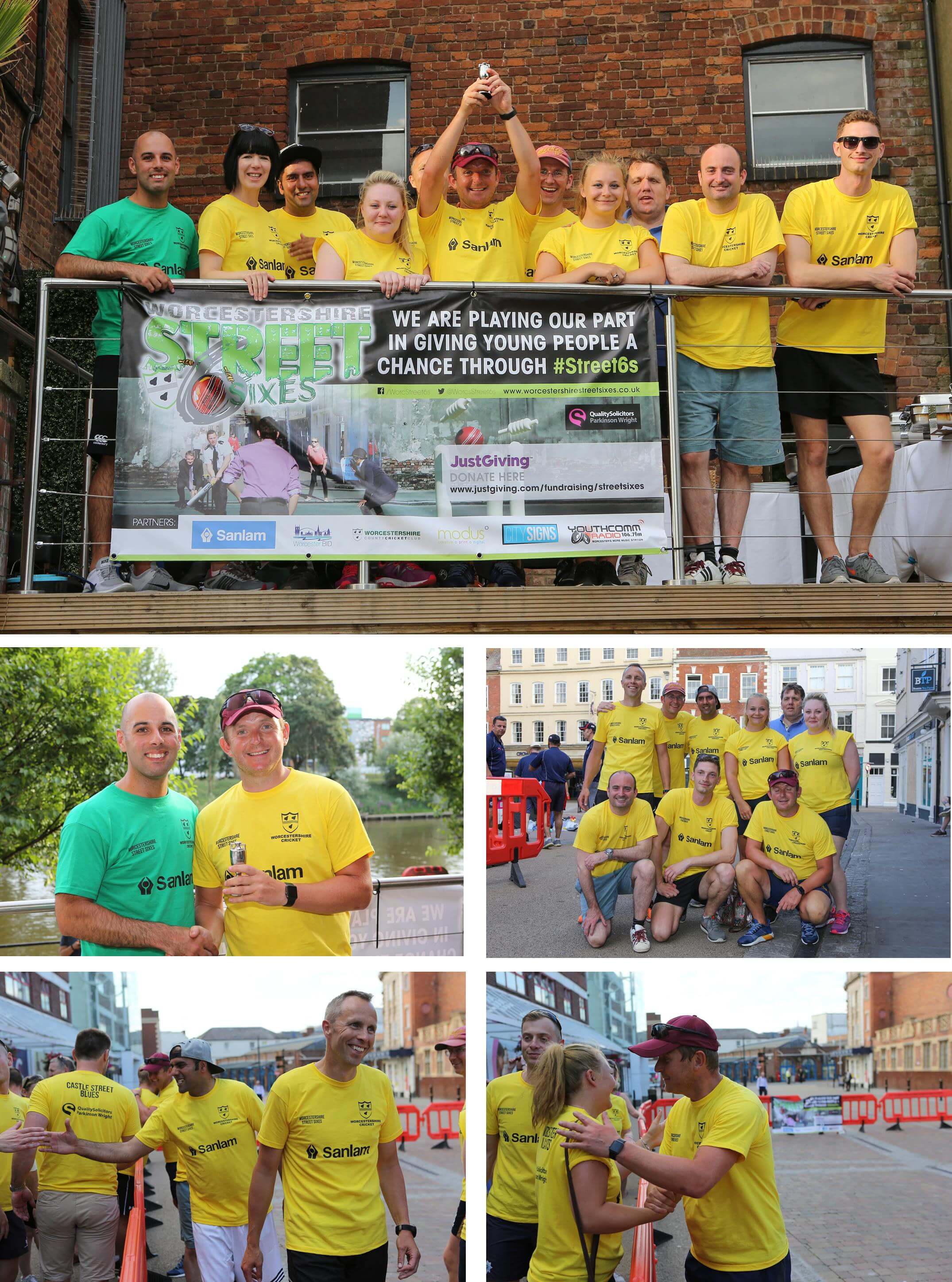 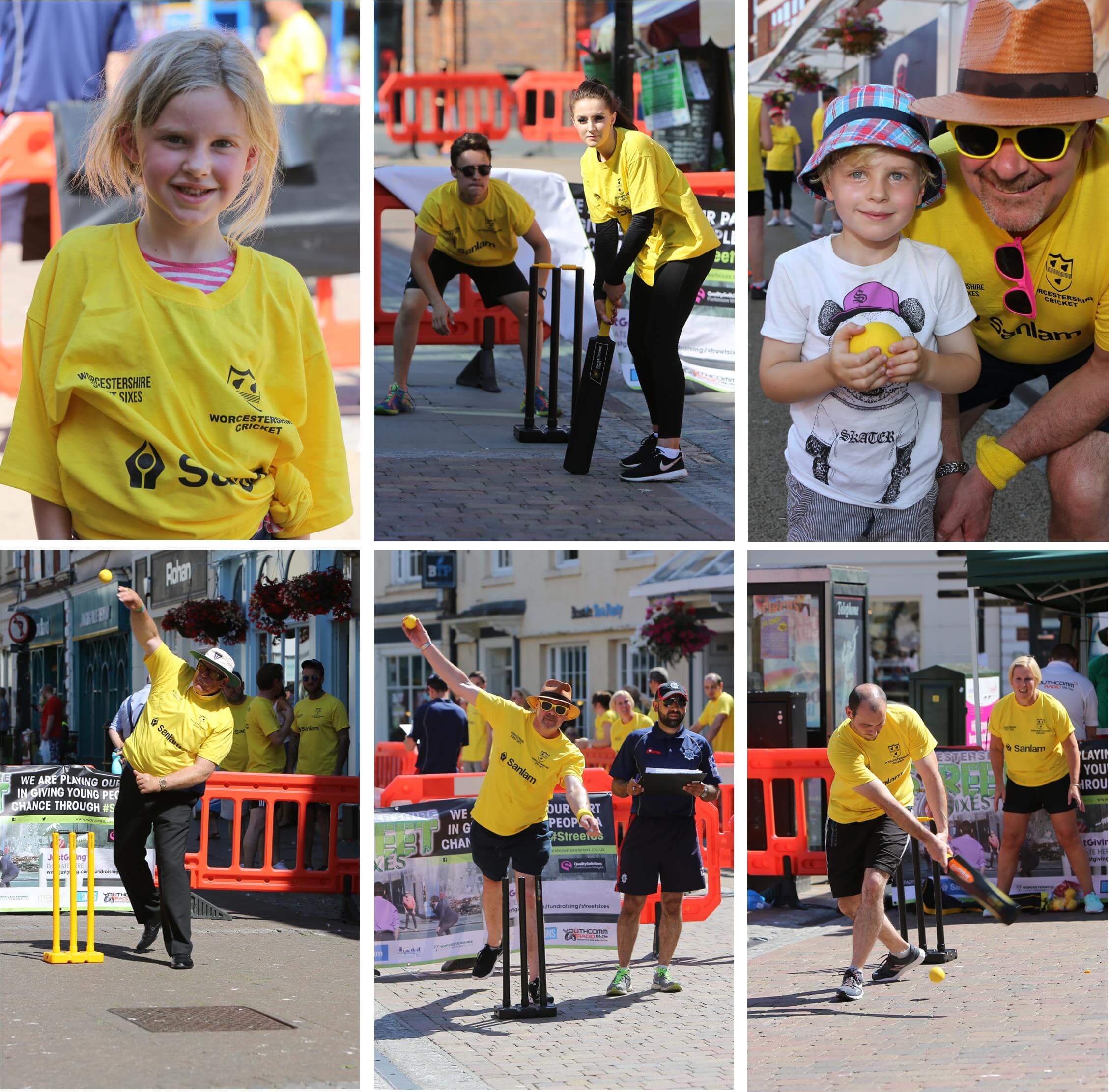