All proceeds from the raffle prizes were for the firm's Charity of the Year, West Mercia Women's Aid. 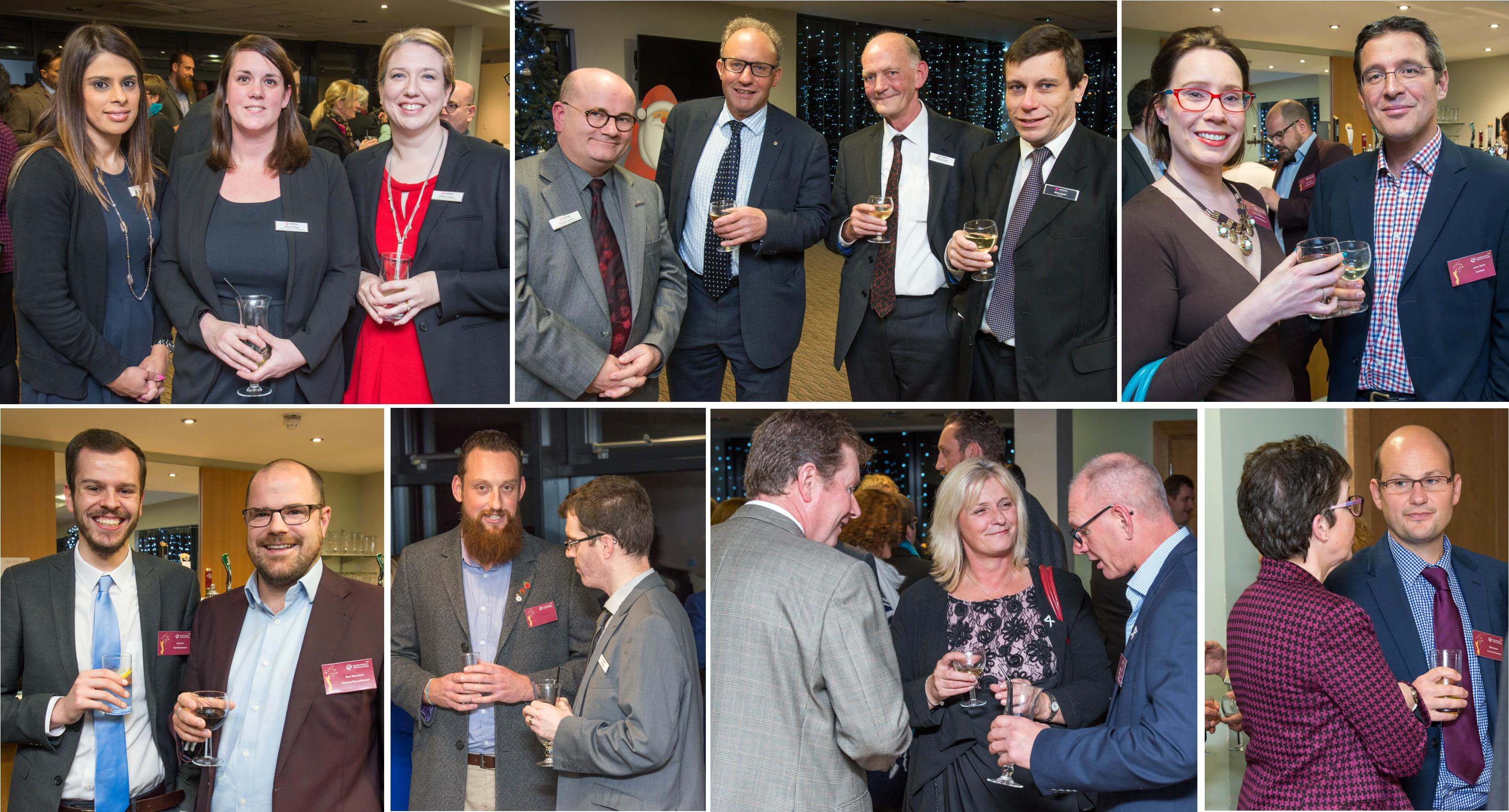 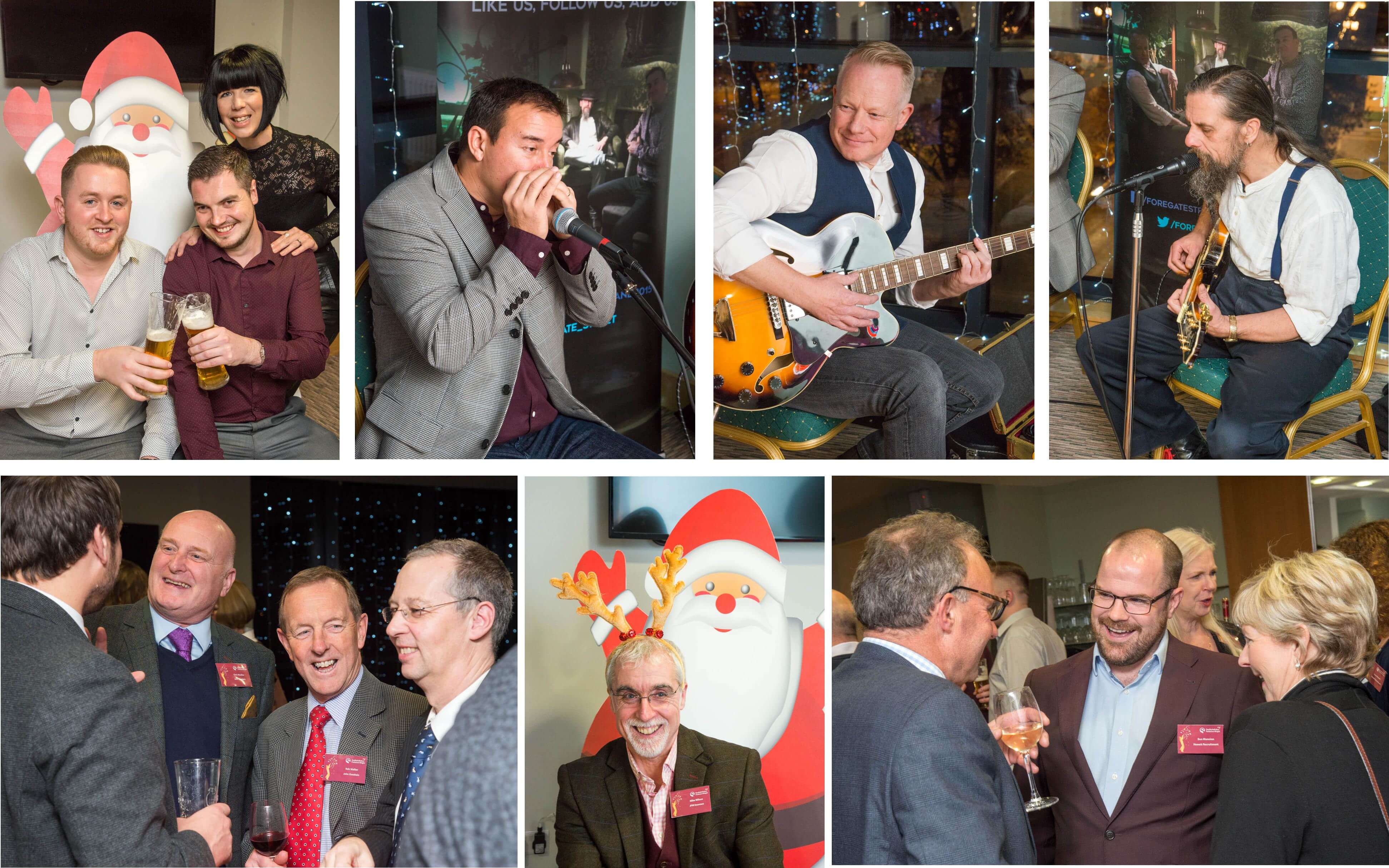