Obtaining Documents from the Court 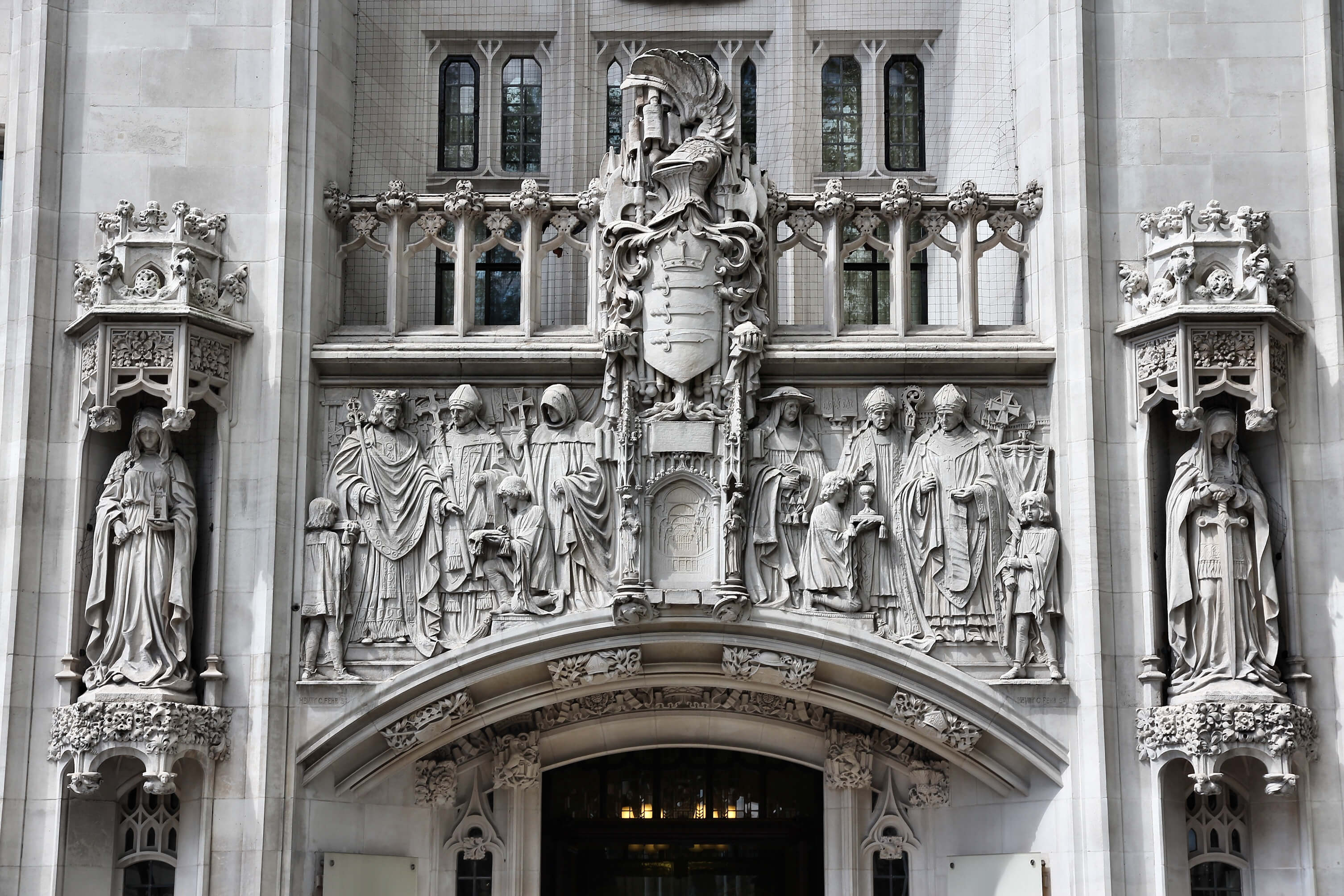 The Supreme Court has recently given Judgment in a case concerning a request to obtain documents from the Court by a person who is not a party to proceedings. At first sight this does not appear to be a matter of earth shattering interest or importance but actually the decision may have considerable implications for the operation of open justice.

The background to the case [Cape Intermediate Holdings Limited –v- Dring (for and on behalf of Asbestos Victims Support Groups Forum UK)] is that Cape was involved in the manufacture and supply of asbestos and was a Defendant in the trial in the High Court to claims brought by employers’ insurers who in turn had settled claims by employees who had obtained compensation for asbestos related diseases suffered as a result of exposure in the course of their employment. The employers’ insurers were seeking a contribution towards the payments that they had had to make from Cape who had supplied asbestos products. After the lengthy trial had ended but before Judgment was delivered the claims brought by the insurers were settled.

The Forum, which was not a party to the proceedings, applied to the court under Rule 5.4C of the Civil Procedure Rules for access to all documents used at or disclosed for the trial including trial bundles and transcripts. The Judge who heard that application decided either under Rule 5.4C or at common law to grant the order requested. Cape appealed to the Court of Appeal which allowed the appeal to the extent of limiting the disclosure to the Forum to:

(ii)        Provision by Cape of witness statements, expert’s reports and written submissions, and

(iii)       Ordering that the application for further disclosure be decided by the trial Judge or another High Court Judge to decide whether any other documents had lost confidentiality and had been read out in court or by the Judge or where inspection by the Forum was necessary to meet the principle of open justice.

Cape then appealed to the Supreme Court arguing that disclosure should have been limited to the Statements of Case held on the court file; that the scope of inherit jurisdiction of the court was very limited and could only extend to skeleton arguments or written submissions relied on in court; and that the Forum did not have a legitimate interest based on the public interest in open justice in the content of the documents it was seeking. The Forum cross appealed on the grounds that the Court of Appeal had been wrong to limit the scope of Rule 5.4C in the way that it had.

The Supreme Court dismissed both the appeal and the cross appeal upholding the orders of the Court of Appeal in respect of (i) and (ii) and replacing (iii) with an order that the application be listed before the trial Judge (or another High Court Judge if he is unavailable) to determine whether the courts should require Cape to provide a copy of any other document placed before the Judge and referred to in the course of the trial to the Forum (at the Forum’s expense) in accordance with the principles laid down in the Judgment.

In coming to this decision the Supreme Court decided that the Civil Procedure Rules do not define the term “records of the court” or provide what the records of the court are to contain. The essence of a record is something which is kept. It must therefore refer to documents kept for the court’s own purposes which will include the Claim Form and Judgments or Orders. However not every document lodged or held for the time being at court would form part of the court’s record. However the Supreme Court made it clear that current practice in recordkeeping cannot determine the scope of the court’s power to order access to materials to non-parties in accordance with the principle of open justice and not simply the practical requirements of running a justice system.

The Supreme Court made it clear that the constitutional principle of open justice applies to all courts and tribunals exercising the judicial power of the state. They all have inherent jurisdiction to determine what that principle requires in terms of access to documents or other information placed before them. The principal purposes of open justice principle are twofold: firstly to hold individual courts and Judges to account and secondly to enable the public to understand how the justice system works and why decisions are taken.

It is explained in the decision that much more of the argument and evidence in cases is reduced to writing before a hearing and it is therefore difficult for non-parties to follow what is going on without access to the written material including documents. Accordingly the default position is that the public should be allowed access not only to the parties’ submissions and arguments but also to the documents which have been placed before the court and referred to during the hearing which are not limited to those the Judge has been asked to or has said he has read.

The Supreme Court states that it does not, however, follow that an applicant has a right for access to be granted (expect where the Court Rules grant such a right). A non-party seeking access must explain why he seeks it and how granting access will advance the open justice principle. The court will carry out a fact specific balancing exercise to take account of any countervailing principles such as the need to protect national security, privacy interests or commercial confidentiality. The practicalities and proportionality of granting the request will also be relevant particularly when proceedings have finished.

Interestingly, in Cape –v- Dring the Supreme Court decided that both parties’ submissions were incorrect. It decided that the Court of Appeal did have inherent jurisdiction to make the order that it did to support the open justice principle and it could have made a wider order if it were right to do so. In the event the Supreme Court decided that it was appropriate to uphold the decision of the Court of Appeal in respect of items (i) and (ii) [see above] and then to refer the remainder of the application back to the trial Judge (or another High Court Judge if he was not available) to determine whether the court should require Cape to provide a copy of any other documents placed before the Judge and referred to in the course of the trial to the Forum in accordance with the principles laid down in this judgment.

So what does all this mean in practice? The Supreme Court has clarified the principles to be applied by the court when considering a request by a non-party to obtain disclosure of documents used in court proceedings. The decision makes it clear that this does not open the doors for a free for all and any applicants must explain the reason for seeking disclosure and how this would advance the open justice principle. In this case it is clear to see why the Forum wanted disclosure of the documents used in that case in promoting the interest of asbestos victims and how this served the interests of open justice. There are likely to be many other situations where documents used in court proceedings should be disclosed to interested parties who have a legitimate interest in accessing the information. Clearly this case will be of particular interest to the media.