Posted on September 29, 2015
Tenant farmers and landlords know that the time is fast approaching when tenants who occupy their properties under Agricultural Holdings Act 1986 (AHA) tenancy can submit legitimate and valued claims for compensation against their landlords for game damage to crops which would have occurred during the current shooting season. 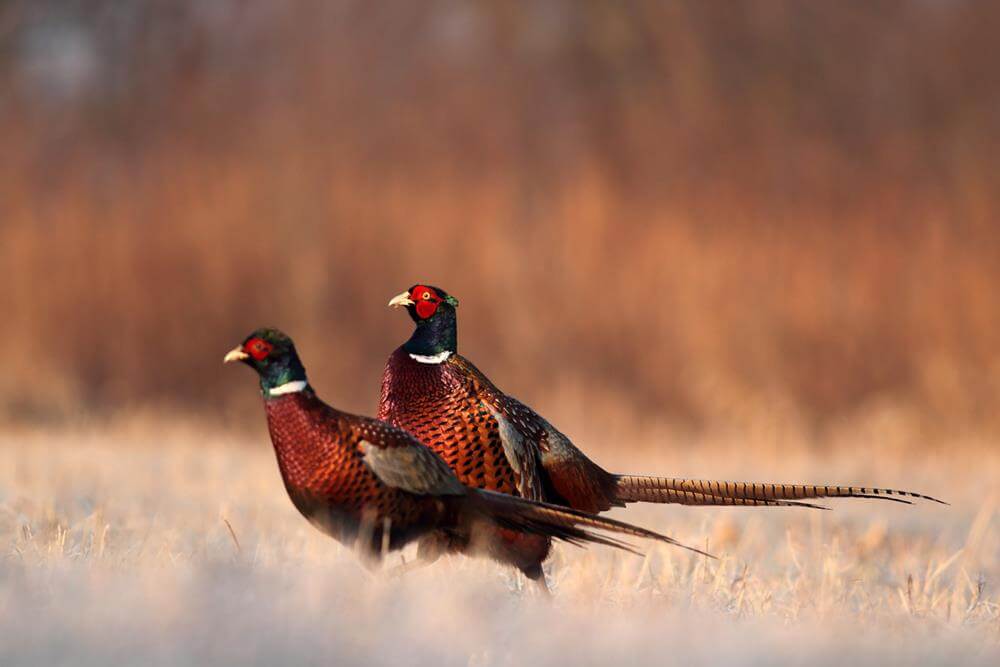 There is an annual opportunity for the tenant under the AHA 1986 to make a claim for damages against his landlord incurred while the landlord exercises any sporting rights in respect of game shooting.  Section 20 of the 1986 Act outlines the procedure for a claim which is applicable only where the landlord has reserved the right to kill and take game, animals and birds from the land that is tenanted.

There is a set procedure and any claim is subject to the following conditions:-

The landlord must be sent a notice in writing of the actual claim with the relevant particulars.  This must be given one month after the end of the year in which the claim is made.  A definition of the year is any period of 12 months ending on the 29th September or is such other date which may be agreed between the landlord and tenant.

Compensation is limited to damage to wild animals and birds where the right to kill and take these is vested in the landlord.  It does not cover damage to song birds, rooks and pigeons, the control of which will remain the responsibility of the tenant as does the control of vermin.

Compensation cannot be claimed for any birds or animals taken as game by the tenant where the tenant has been allowed to kill and collect such game.

The landlord must be sent written notice of the damage within one month after the tenant first became aware, or ought to become aware, of such damage.  It would help to have detailed records of when the shoot took place, correspondence and negotiations may be necessary with any gamekeepers or shoot syndicates and photographs of the damage caused to the crops would be helpful.

The landlord must be given a reasonable opportunity to inspect the damage and make an assessment of the damage and again negotiations and valuations will be necessary.

It is noted within the regulation that there is no minimum level of claim however de minimis and frivolous claims should be avoided particularly if relations need to be maintained on a cordial basis between the tenant, the landlord and any shooting syndicate.

If you require any additional information or advice please contact Douglas Godwin on 01386 761176 or via email drg@parkinsonwright.co.uk.