The Annual Tax on Enveloped Dwellings (ATED) and Farmers

The Annual Tax on Enveloped Dwellings (ATED) is a tax mainly payable by companies that own residential property in the UK valued at more than £1 million.

Which property is potentially taxable? 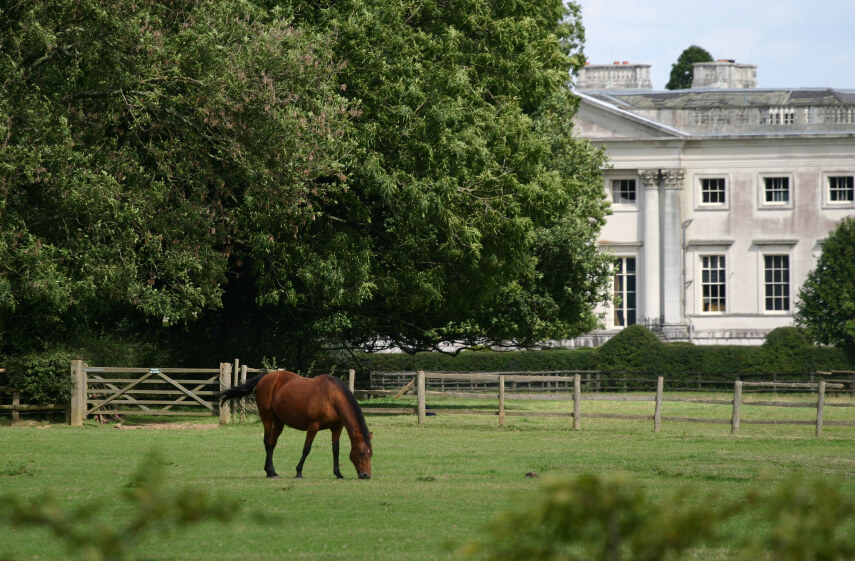 When the tax was initially introduced, it only applied to dwellings with a market value in excess of £2 million, this was reduced to £1 million  in April 2015 and will be reduced further, to £500,000 with effect from 1st April 2016.  If ATED  applies a return needs to be submitted to HMRC every year, usually within 30 days of 1st April  and the relevant tax paid and any relevant relief claimed at the same time.  While not many farm businesses include dwellings worth £2 million, plenty will have farmhouses with a value in excess of £500,000.  )  There are a substantial number of trading entities that include a corporate vehicle within a partnership structure, often for historic reasons. Farmers in this situation need to be thinking about how this tax affects them and possibly taking steps to reduce their liability, now and in the future.

The good news (for farmers)

Farmhouses are one of the categories that may qualify for relief from the tax.  It is important to remember  however that  because unlike SDLT, the ATED is an annual charge – so its application, and the application of any relevant reliefs, depends on the use of the dwelling throughout the ATED year (1 April to the following 31 March). This gives rise to the concept of “relievable days” (ie, days during that annual period where the conditions for a relief are met) and “chargeable days”. The annual charge is reduced by the proportion of relievable days to chargeable days.

For farming businesses, the reliefs that may assist are as follows:-

Farmhouses: there is an ATED relief where a person carrying on a farming trade (or connected to someone carrying on such a trade) owns a farmhouse that forms part of the land occupied for the purposes of carrying on that trade. To qualify for the relief, the farmhouse must be occupied by a farm worker occupying it for the purposes of the farming trade (or a former long-serving farm worker, or the surviving spouse/civil partner of a former farm worker). To qualify as a farm worker, the individual must be substantially involved in the day-to-day work of the farming trade, or the direction and control of the conduct of the trade.

What are the next steps for farming estates concerned about the potential application of ATED to their farmhouses?

Firstly, they should seek professional advice as to whether or not they are potentially caught and/or whether or not any ATED relief may apply. This may involve discussions with valuers for borderline cases, as well as tax advisers.  Secondly,  if ATED applies and a relief is not currently available, can arrangements be changed to allow a relief to be claimed?

Those with farmhouses worth around £500,000 which are owned by companies (or partnerships with corporate partners) should be thinking through these issues now – because once the ATED is extended on 1 April 2016 there will only be a limited 30 day period to submit the return to HMRC, and pay the charge – or, hopefully, claim the relief.   It is also important to note that it is relief but not an exemption, so even if there is no tax payable, a return will still need to be submitted.

For additional information please contact Douglas Godwin on 01386 761176 or via email: drg@parkinsonwright.co.uk to make an appointment .