Posted on December 23, 2015
Suzanne Oldnall, Head of Domestic Abuse at QualitySolicitors Parkinson Wright was recently invited to speak about the effects of bullying and domestic abuse on the Malcolm Boyden Show, BBC Hereford and Worcester Radio.

Listen to the full interview below. 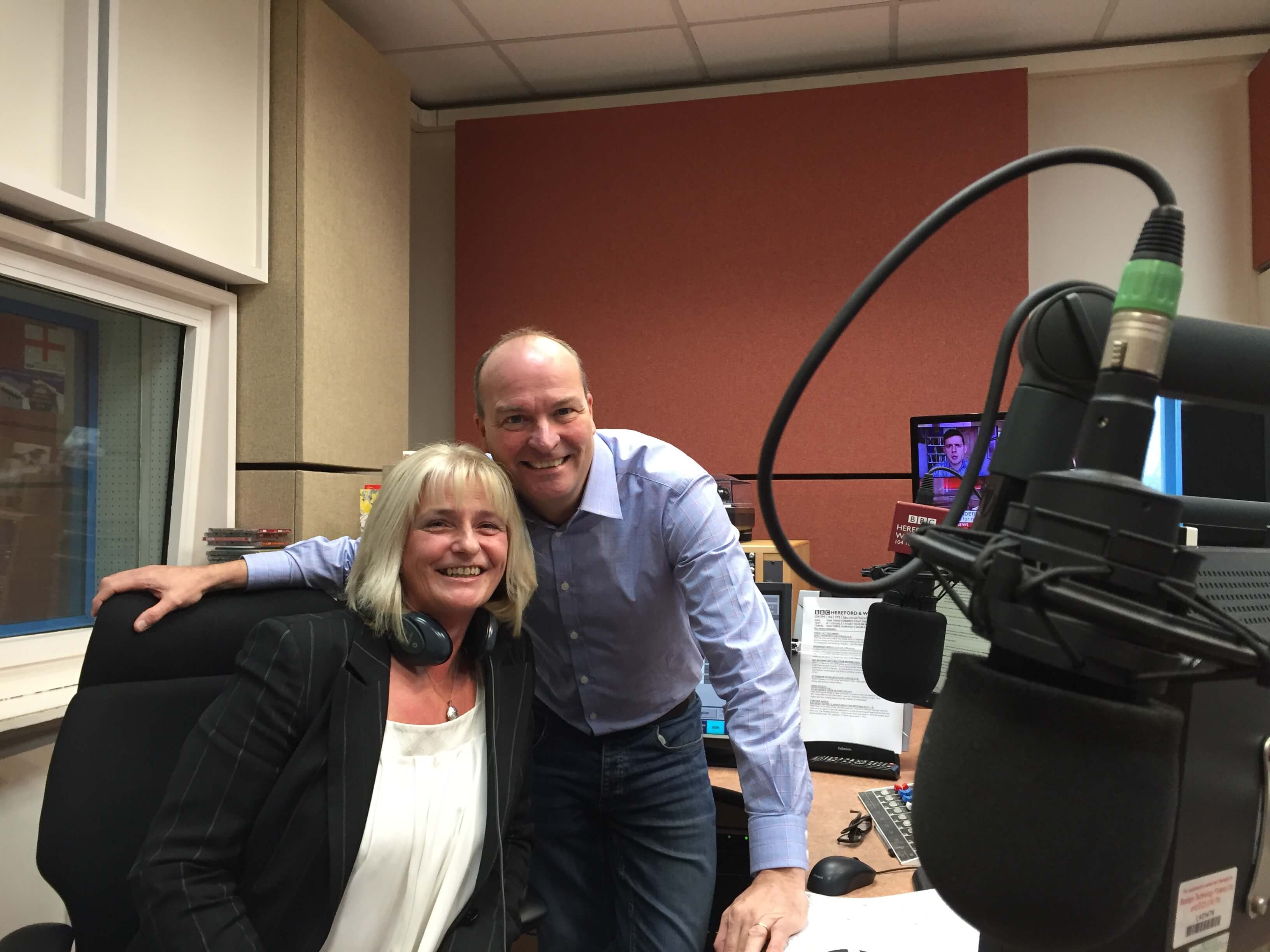