Domestic Abuse during the UEFA Euro 2016

Posted on June 6, 2016
The Euros is a reason for many proud football fans to party and enjoy themselves; however expectation can often turn into anguish and conflict at the kick of a ball. 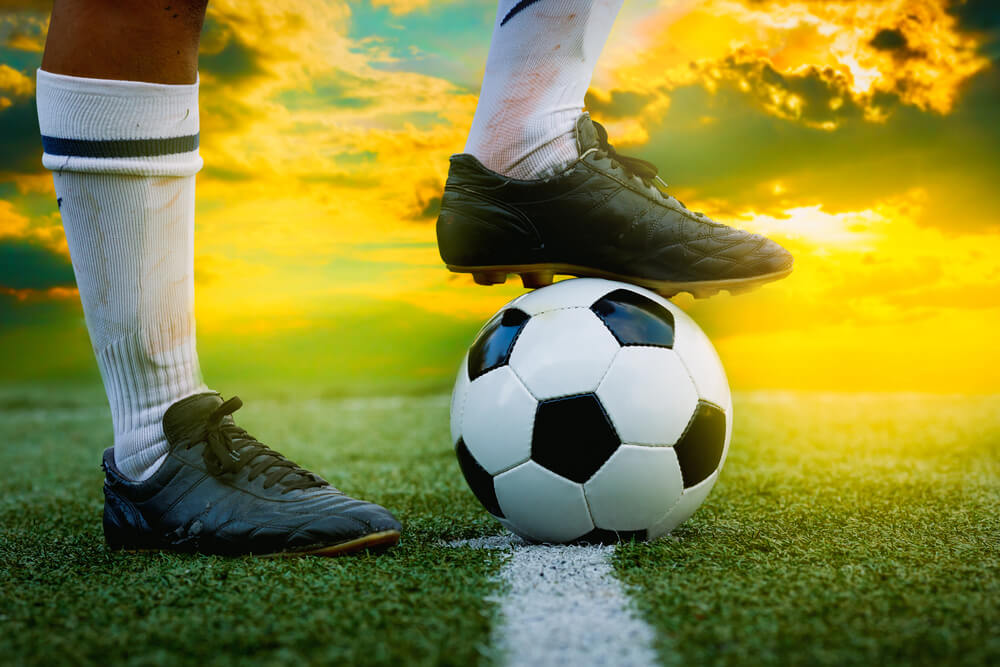 It is estimated that incidents of Domestic Abuse increase by almost 30% when England play.

Help is available to anyone suffering from Domestic Abuse during this time in the Worcestershire area.  West Mercia Women’s Aid will be manning their usual 24 hour helpline on 0800 980 3331 and QualitySolicitors Parkinson Wright will be available during normal office hours Monday – Friday for legal help.  They will also be manning a legal helpline at weekends starting Saturday 11th June 2016 through to 10th July 2016 between 10:00am – 4:00pm for advice and to arrange emergency injunctions if required when the Courts are open.

In an emergency always dial 999 and contact the Police Service.

Suzanne Oldnall, Head of the Domestic Abuse Team at QualitySolicitors Parkinson Wright, says, ‘Although football doesn't cause Domestic Abuse, the increased intake of alcohol coupled with the intense emotions relating to these games means the likelihood of abuse is significantly increased.

There are also often disagreements as a result which can lead to abuse. These can range from arguments about what’s on the television to people spending more money and more time with their friends.’