When a Will is not the way

Posted on August 30, 2016
Usually court cases are of interest only to lawyers and to the people directly involved in the case, but sometimes a case is of universal interest and mentioned frequently - as with Ilott v Mitson. 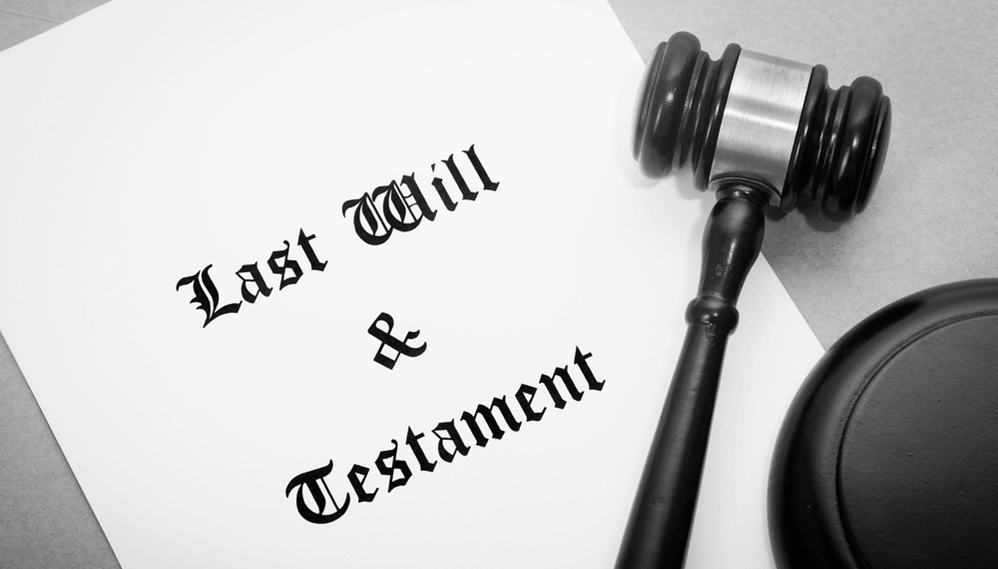 Mrs Jackson made a Will leaving her entire estate to Charity. She also signed a note explaining why she did not wish to benefit her daughter. After she died, Heather, the daughter objected and brought a claim under the 1975 inheritance (Provision for Family and Dependents) Act. She was awarded £164,000 by the Court of Appeal.

The journey of this case through the courts is not yet over and the decision of the next Court, the Supreme Court, will be very important. What is very clear, however, is that where someone wishes to cut a close relative out of their Will much care is needed.

Professional advice is recommended so that all suitable steps can be taken.  A note signed by the deceased becomes very important evidence for the Court. Not only should there be an explanation of the reasons to leave out that person from the Will, but also the positive reasons why the beneficiary was chosen.

Sometimes it might be worth leaving a sum of money to a person with a clause stating that if they contest the Will this legacy will be lost. Of course for this to be a deterrent the legacy needs to be for a reasonable amount.

Despite this case it is still much better to make a Will than die without one. A professionally prepared Will gives you the best chance of your wishes being carried through.

For additional information on this article please contact our Wills and Probate Department on 01905 721600.