Inheritance - Who should be the beneficiaries?

Posted on October 14, 2016
Comments recently made by Housing Minister Gavin Barwell that parents should disinherit their children and instead leave their possessions and money to their grandchildren have been met with a mixed response. 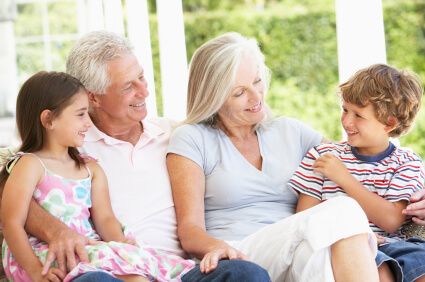 Comments recently made by Housing Minister Gavin Barwell that parents should disinherit their children and instead leave their possessions and money to their grandchildren have been met with a mixed response.

His comments were aimed at enabling the young to climb on to the property ladder, where their parents are most likely to already be well established but with ever inflating house prices, fuelled by both a growing population and lack of available housing, increasing numbers of the younger population are finding themselves priced out of the market.

Whilst some were supportive of the recommendations made by Mr Barwell, following his candour regarding his own mother’s decision to disinherit her children in favour of her grandchildren, some children commented that their parents should not decide what is in the best interests of the grandchildren but rather this should be a decision for the parents and leaving the money to them enabled them to make those decisions.  Other “grandparents” provided comment that they had done their bit in providing for their children, by raising and educating them, and now it was time to spend their money on their own wants and needs.

It may be that the family are supportive of a will in the terms proposed by Mr Barwell but a change of fortune for the disinherited children could lead to claims for provision under the Inheritance (Provision for Family and Dependents) Act 1975.  Either way, whatever the motivation, it is important to keep an eye on changes within the family and take advice when making a will or considering amendments to it.  If there are doubts as to the ability for a family member to properly utilise the money bequeathed in the way intended, it could instead be provided in the form of a trust.

For advice and assistance in considering arrangements for your will or setting up a trust, contact a member of our private client team today on 01905 721600.