Posted on November 24, 2016
In Philip Hammond’s autumn statement, he announced that a ban will be imposed “as soon as possible” upon the fees letting agents traditionally charge to tenants prior to the granting of a new tenancy or upon renewal of an existing tenancy. 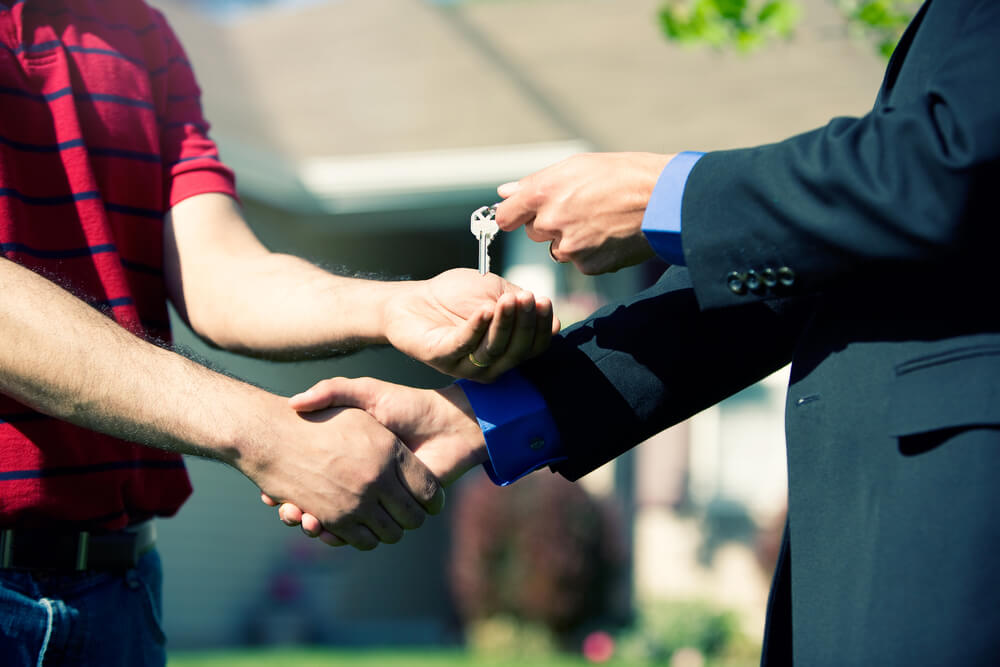 These fees cover administration items such as obtaining references and drafting the tenancy agreement. They can often run to hundreds of pounds. Following the ban, these fees are likely to be charged instead to the Landlord, who will either absorb them as a cost of doing business or pass them on to tenants through higher rents.

Reaction to the news was predictably mixed, with pro-tenant organisations welcoming the news and pro-Landlord groups decrying it as “a bad idea”.

The system was similarly changed in Scotland back in 2012 and there is little evidence of any increase in rents since the change. It remains to be seen whether England and Wales will follow suit. The approach taken by Landlords may depend upon the location of the relevant property. In a competitive rental market, Landlords may be more likely to shoulder at least part of the costs. Hammond certainly hopes that they will choose to do so, stating that “Landlords appoint letting agents and Landlords should meet their fees”.