A win for testamentary freedom

Posted on March 17, 2017
"An Englishman still remains at liberty at his death to dispose of his own property in whatever way he pleases" (Oliver J in the 1990 Re Coventry case) 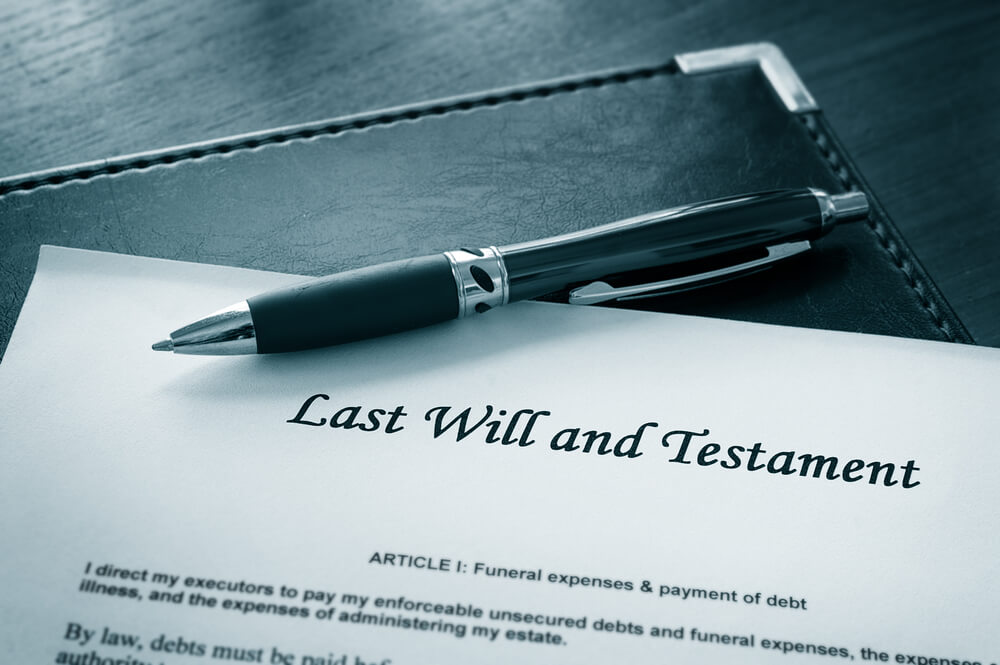 Unlike some other systems, English law recognises the freedom of individuals to dispose of their assets by Will after death in whatever manner they wish - this is testamentary freedom.

In 2015, the heavily publicised case of Ilott v The Blue Cross & Others seemed to call in to question the very being of testamentary freedom.

Mrs Ilott was the only daughter of Mrs Jackson. In 1978, at the age of 17 Mrs Ilott left home to live with her boyfriend (the man who was to later become her husband), Mrs Jackson did not approve of her daughter’s decision and this resulted in a lifelong estrangement lasting 26 years until 2004 when Mrs Jackson died. During these 26 years, Mrs Ilott lived completely independent of any financial connection to her mother.

Mrs Ilott challenged her mother’s Will under an act of law being the Inheritance (Provision for Family and Dependants ) Act 1975, claiming that her mother had left no reasonable financial provision for her and succeed... Mrs Ilott received significant sums under an Order from a District Judge, and on appeal received further monies  by way of Order from the Court of Appeal.

The charitable beneficiaries to Mrs Jackson’s estate, challenged the decisions in favour of Mrs Ilott and in a Judgement given on 15th March 2017 the Supreme Court unanimously allowed their appeal.

The decision by the Supreme Court has once again confirmed the freedom we have as individuals have to dispose of our assets by Will, but also highlights the need to obtain professional advice when preparing a Will.

At QualitySolicitors Parkinson Wright we can advise on all areas of Will making as well as identifying whether a 1975 Act claim could arise, tailor-making your Will to meet your circumstances and requirements.

For any additional enquiries please contact Laura Redding, Partner or a member of our Wills Team on 01905 721600.