Why did I not speak out sooner?

With the international campaign against domestic abuse and sexual violence now underway, here, Suzanne Oldnall, Head of Domestic Abuse at QualitySolicitors Parkinson Wright tells her powerful story of why she became a specialist in domestic abuse cases. 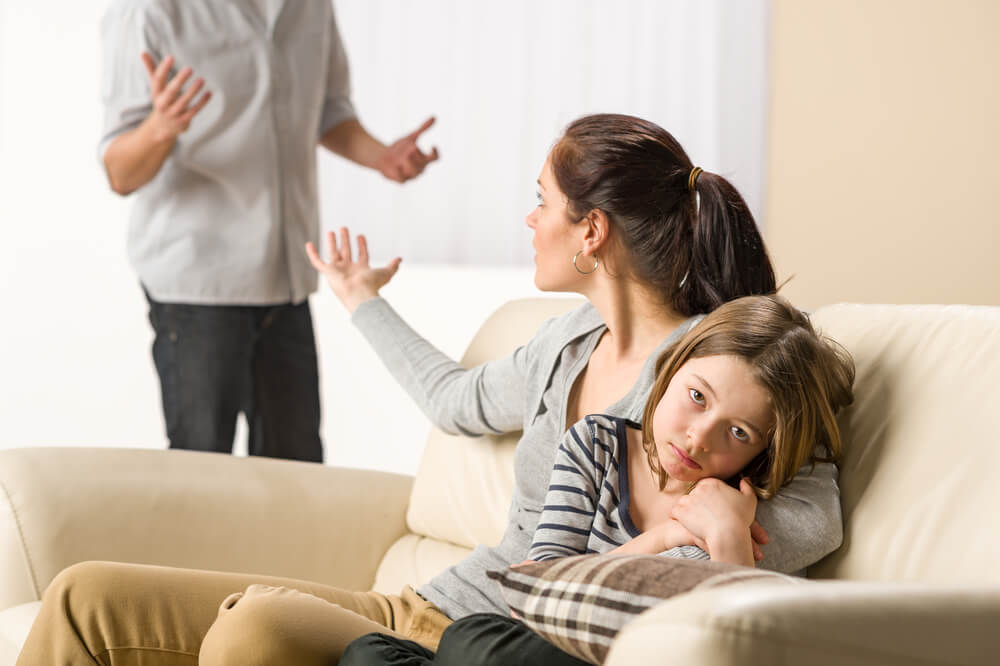 “As the familiar sounds of the school bell rang and echoed in my ears, I took a deep breath full of dread as to what the day would bring and how I was going to get through it to avoid the torture I suffered on a daily basis at the hands of bullies.

“I increasingly found myself clinging to the dinner lady at playtimes, constantly scanning the playground and recall the feelings of absolute terror if they walked towards me.

“This went on for a few years and I recall I lost friends, became isolated and felt if I spoke out about it, there would be serious consequences and it would make matters worse for me.

“One day the headmistress called me into her office and questioned me about the bullying, although at first too afraid to confirm what she had been told, I did eventually break down and tell her the truth.  She turned to me and said : “This stops and it stops now.”

“For weeks after I believed that I would be punished for speaking out, that there would be repercussions but instead quite the contrary, my life changed, I was again able to enjoy my childhood without living in constant fear.

“It soon became apparent to me that because those bullies had been exposed, it stopped.  How I wish I had spoken out earlier instead of feeling worthless and believing it was my fault.

“I am now a Specialist in Domestic Violence cases.

“Recently I dealt with a case where my client had been subjected to horrendous abuse post-separation from her partner for many years and believed that if she exposed this abuse, it would only make matters worse.  She therefore tolerated the daily abuse, which was in the form of physical, verbal, mental and emotional.

“When she came to see me for advice, I admired her courage in that she had attempted, in particular for the sake of her children, to deal with the abuse alone and thought that as time went by, it would stop.  Sadly it did not and it came to a head following a particularly nasty assault and my client sought the help of West Mercia Women’s Aid who referred her to me.  we work closely with.

“Despite the fact she was reluctant to obtain a civil order as she, like me as a child, feared the consequences of speaking out; with a lot of encouragement she obtained a non-molestation order to protect her from such abuse in the future.

“Since obtaining the order, she tells me that her life has changed.  She lives without the fear of abuse ; she can now open her front door without the fear of her perpetrator being on the other side, and does not have to constantly look over her shoulder or indeed freeze when her mobile phone rings.

“She has since said to me, ‘Why o why did I not do this years ago?’.  Her situation reminded me a great deal of mine all those years ago.  If we had both spoken out earlier, we could have avoided years of abuse and living in fear.

“If you are being subjected to any form of abuse, please speak out, tell someone, offload your fears and anxieties.

“I have recently opened a Domestic Violence Drop in Centre, which is open Monday, Tuesday and Thursday from 9.30am until 12noon.  Call in and speak to a member of the Domestic Abuse Team or alternatively make an appointment.  I will endeavour to find the right solution for you whether it be the protection of a Non-Molestation order, an occupation order to exclude the perpetrator from the home, or a Protection from Harassment Act order.

“Like many others who have the benefit of civil orders, you will never turn back other than to think why did I not do this before.”

Raising awareness of the Parkinson Wright Domestic Violence Drop in Centre, comes at a time when The Worcestershire Forum Against Domestic Abuse and Sexual Violence is spearheading the national White Ribbon campaign locally; committed to helping and supporting men, women and children affected by domestic abuse and promoting healthy and respectful relationships, The Forum is encouraging residents throughout the county to say no to all forms of abusive relationships during the campaign.  Entitled The 16 Days of Action, the campaign was launched globally on Wednesday 25 November and will run until Thursday10 December.

“During The 16 Days of Action we are keen to promote the help and advice that is available in Worcestershire and wholeheartedly reiterate Suzanne’s advice, nobody should suffer in silence.”

If you're in need of help and support either call the Worcestershire 24 hour domestic abuse helpline on 0800 980 3331 (for both men and women) or Worcestershire Rape and Sexual Abuse Support Centre's Helpline on 01905 724514.

Make a stand and SAY NO.  Pledge your support at www.whiteribboncampaign.co.uk/Worcestershire.  The campaign seeks to encourage young people’s support through pledges – it’s about saying YES to healthy and respectful relationships and NO to unhealthy ones.  Take 60 seconds out of your day and pledge now!

For any advice and information regarding Domestic Abuse or Harassment please contact Suzanne Oldnall on 01905 721600 or visit our Domestic Abuse Drop In Centre at Haswell House, St Nicholas Street, Worcester WR1 1UN.