What happens about assets accrued after the separation?

Posted on August 22, 2017
We have often spoken in these columns about the basic principles that apply in law when deciding how to achieve a fair financial result between parties whose marriage has broken down.

In summary, the assumption is that there should be an equal sharing of the finances  that are available unless there are compelling reasons why such a division would not be appropriate. The time when an assessment is made of the assets and income which are to be shared is usually the date the case comes to court or an agreement outside court is made.

Variations from the basic principles

There are a number of situations which can give rise to disagreement between the parties. One of the most important of these is precisely what assets and income should be taken into account in the distribution between them.

For example, suppose that two years or, as sometimes happens, much longer, perhaps 5 or even 7 (or in a famous case in 2016) 30 years have passed since the separation. During that time, the financial position of one of the parties will almost certainly have changed and probably have improved, considerably from the time they were together. Perhaps that party, by success in business or an inheritance, has much more either capital or income or even both. Suppose also that the other party has to accept that that increase in the good fortune of the other partner is in no way attributable to their joint efforts.

The issue which then has to be confronted is the fair way to distribute the available resources.

The fair approach to assets and income gained after separation

The main principle is that everything which is owned by each party and their incomes are valued as at the date of the court case or settlement agreement.

Having undertaken that exercise, a decision will be made as to whether any part of the assets or relevant income should be ignored because it they have arisen since the separation and are therefore not truly “matrimonial property” to be shared between the parties as part of their divorce settlement.

It is important to emphasise that an increase in the value of assets, for example, those invested in shares on the stock exchange or in property, because of a rise in general values, in other words, a passive increase in value, will not be treated as being exempt from matrimonial property. Such increases will be treated as being as a result of general market conditions and not through the skill or efforts of their owner. 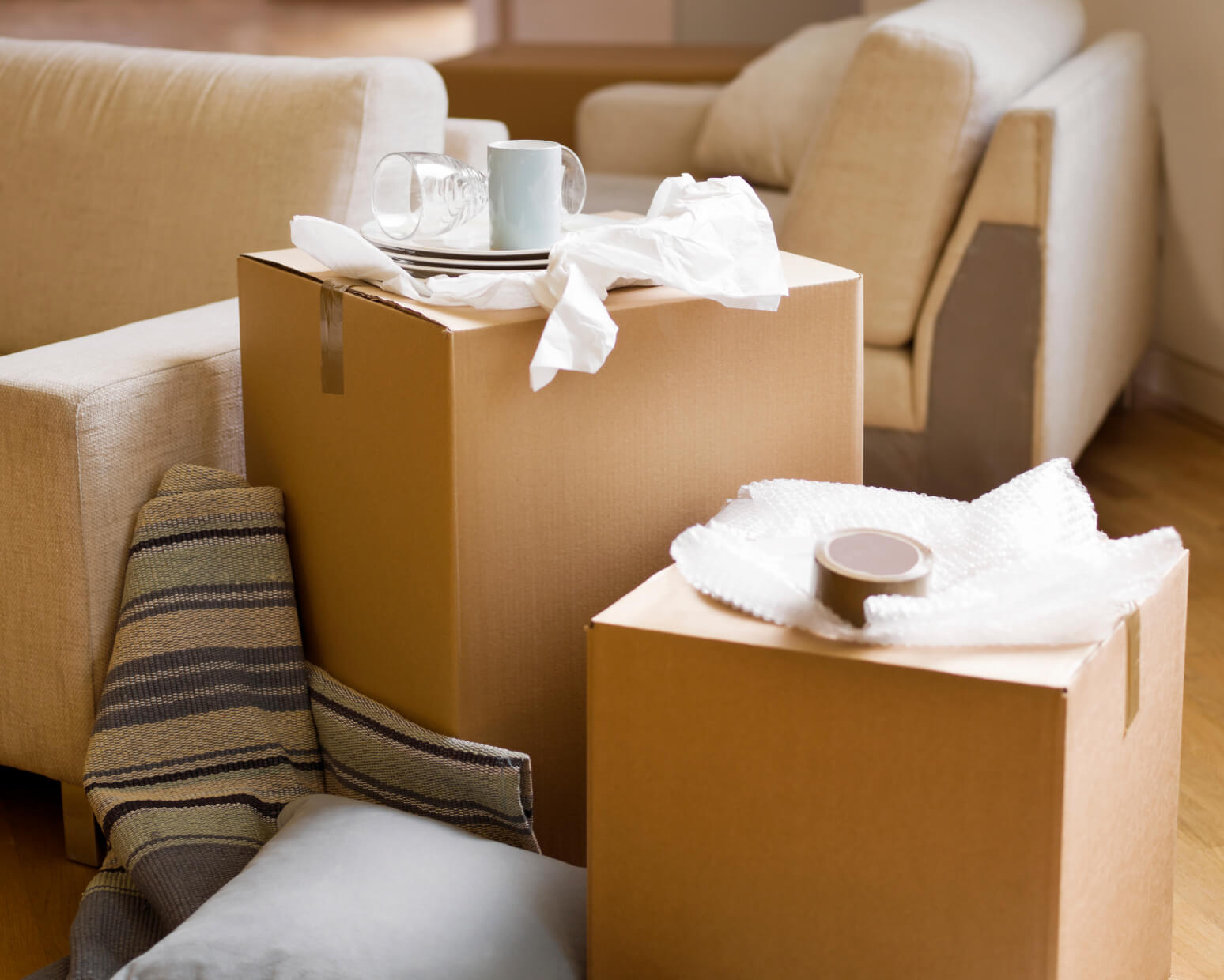 The importance of needs

The factors that will have to be taken into account in deciding on a fair distribution of the assets and income which are available, include the realistic “needs” of both parties to cover their living expenses. Indeed, the court is likely to regard meeting those needs, so far as is practicable, as being a paramount factor.

Accordingly, if the court decides that the only way of meeting the reasonable needs of the non-owning spouse is to take into account assets and income which have  arisen since the separation, then, in discharging the duty to apply the current law, the judge is very likely to allow the non-owning spouse to share in such assets and income. That sharing is unlikely to be of the equal sharing referred to above but will usually be sufficient to cover or at least help with normal living expenses.

Where there are assets or income which have been acquired or earned since separation, the extent to which they are susceptible to the sharing principle will depend on how the acquisition took place.

A brand new venture would be categorised as non-matrimonial property and would not be shared, except when to do so was essential to meet reasonable needs.

Passive growth of investments or assets previously owned will usually be shared equally. Such passive growth is most likely to be seen in relation to assets such as shares, pensions, property and other savings.

The most complicated and contentious issues are likely to arise in respect of “active” growth, where the increase in value has been as a result of positive action and often skill, from the asset owner.

It will be seen that that these are complicated issues on which good advice from an  experienced family law practitioner is required.