According to recent Office of National Statistics some 2.8% of all the people in employment in the UK are engaged on a zero hours contract. 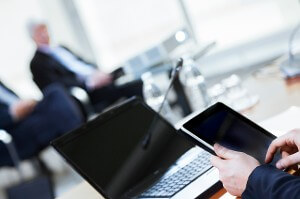 Whilst zero hours contracts can help with flexibility for businesses and help some employees maintain work life balance, there have long been misconceptions that zero hours workers do not have the same rights as ordinary workers.

In a recent study by the Citizens Advice Bureau, they have discovered that not only are some zero hours workers unaware of their rights, but some unscrupulous employers appear to be misleading their workforce.

In one case, they found that one worker, who had worked 48 hours per week for five years, had been told by his employer that night workers “were not entitled to paid holiday”. As a result, they calculated he had missed out on holiday pay of £8,900.

Workers employed under a Zero hours contracts are classed as “workers” and are entitled to: 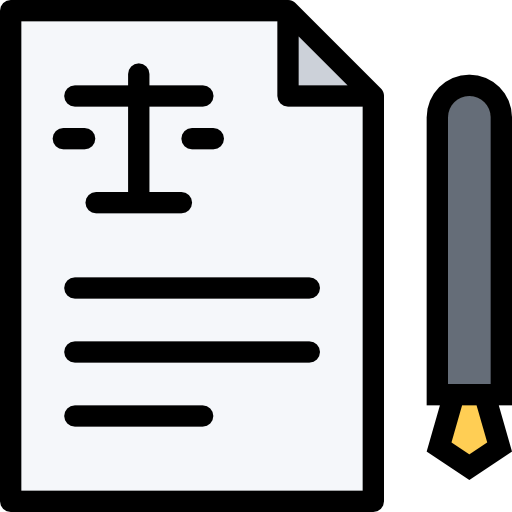 In respect of holiday entitlement, whilst substantial breaks in the contract may affect the number of days’ holiday entitlement they get, employees are still entitled to take paid leave when employed and must also be paid any leave owing to them when their employment contract is terminated at any time.

Whilst the sporadic nature of zero hours working can make it tricky for employers, it is sometimes better to work out the pro-rated statutory 5.6 weeks’ entitlement in hours rather than days -  eg: The pro-rata amount of 5.6 weeks’ holiday is equivalent to 12.07% of hours worked over a year (calculated by taking 5.6 weeks’ holiday and dividing it by 46.4 weeks (which is 52 weeks less 5.6 weeks)).

When it comes to pay for holidays, this is worked out by taking an average of the weekly earnings for the last 12 weeks worked by the worker, the general rule is that for any weeks where there were no hours worked, and no pay was received, those weeks should be replaced by the most recent previous weeks where pay was earned to work out the pay.

Employers who engage workers or employees who work under a zero hours’ contract are therefore encouraged to seek advice to ensure that they are administering or working under a zero hours contract correctly as failure to do so can lead to penalties and / lengthy tribunal claims.